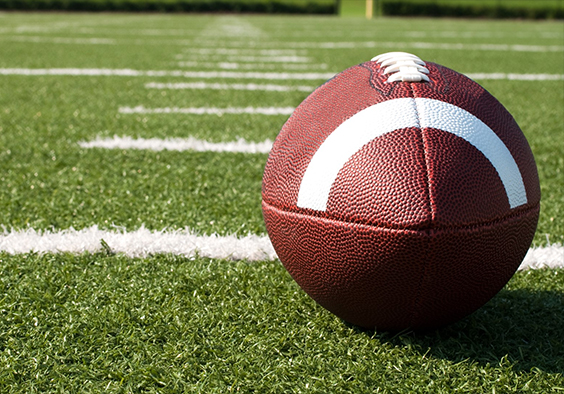 On May 28, 2021, the Texas State Senate approved Senate Bill 1385 on name, image, and likeness (NIL) law by a 28-2 vote. The bill was approved by the Texas House of Representatives by a vote of 117-27 on May 23, 2021, after it was initially introduced in the Texas State Senate by State Senator Brandon Creighton. The bill currently awaits Governor Abbott’s signature. The Texas law will go into effect on July 1st and will govern the compensation that student-athletes will be eligible to receive for commercialization of their NIL. According to the bill analysis done by the Texas Senate Research Center, “it is imperative that the State of Texas act now to pass NIL legislation in order to ensure Texas universities are competing on an equal playing field in the competitive world of collegiate athletics.” Texas will join five other states that have legislation becoming effective on July 1st: Alabama, Florida, Georgia, Mississippi, and New Mexico. Thirteen other states have passed legislation that will become effective at a later date.

The Texas NIL law contains some aspects that are of note. The law states that student‑athletes may not endorse alcohol, tobacco products, e-cigarettes or any other type of nicotine delivery device, anabolic steroids, sports betting, casino gambling, a firearm the student‑athlete cannot legally purchase, or a sexually oriented business. Moreover, a student athlete’s NIL contract must be in line with their institution’s honor code and the student-athlete must attend a financial literacy workshop. Perhaps most notably, the carve-out for sports betting and casino gambling is significant, as twenty-two states have already legalized sports gambling with legislation being passed in nine others. Texas currently does not permit any type of gambling, however, this will be a development to monitor as gambling continues to permeate the sports/media landscape, as evidenced by the deal between Sinclair Broadcast Group, an operator of twenty‑one regional sports network brands, and Bally’s Corporation, a leading US omnichannel provider of land‑based gaming and interactive entertainment, this past spring. The deal signals a growing infusion of sports gambling in the consumption of sports, including collegiate sports. Therefore, it will be interesting to see how long Texas keeps this carve‑out for sports betting – which will likely be part and parcel with the legalization of sports gambling in Texas – in their NIL legislation.

The Texas NIL bill also calls upon the Federal government to act stating that “Congress must act on this matter to ensure the competitive integrity of intercollegiate athletics.” Several NIL bills have been previously introduced at the federal level, including those by Senators Corey Booker and Jerry Moran. A federal hearing on NIL took place on June 9, 2021, which included testimony from NCAA president Mark Emmert and Gonzaga Head Basketball Coach Mark Few. Additionally, the Uniform Law Commission is also attempting to draft a uniform act for states to follow and adopt.

While, as stated above, the Senate Bill is a means of staying competitive, it is uncertain precisely how the NIL will affect collegiate athletics. As the University of Texas at Austin football head Steve Sarkisian stated while speaking to the Touchdown Club of Houston last month, “there’s so many things involved [in NIL] right now…we really don’t know what it looks like yet.” However, schools are clearly positioning themselves in the changing collegiate athletic landscape. UT launched its LEVERAGE program in August 2020, which is composed of four main areas of focus: Personal Branding & Brand Management, Business Formation & Entrepreneurship, Opportunity Management, and Financial Literacy. Additionally, Texas A&M University recently announced their own NIL program, AMPLIFY, which, as described by Texas A&M athletic director Ross Bjork “provides Aggie athletes with the right tools and resources so that they are educated, well-informed and can capitalize to their full potential.” This positioning by Texas’ two largest universities, along with the aforementioned passing of NIL Legislation in Texas, indicates that Texas universities need to evaluate and adapt to the changing landscape of college athletics in order to effectively market themselves to student-athletes and compete in this new era of collegiate athletics.