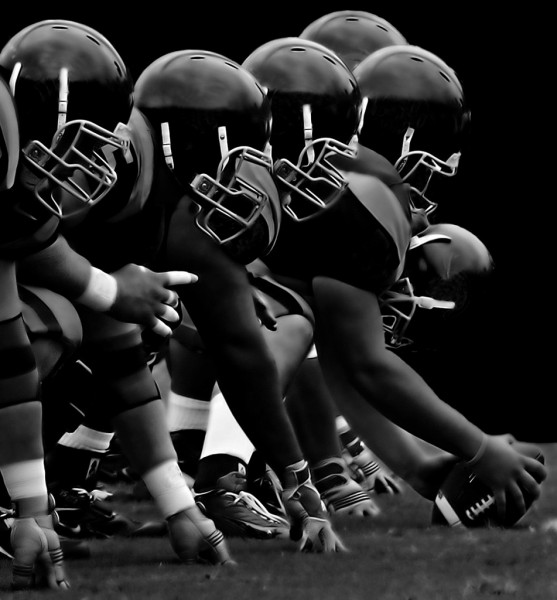 Here come the Texas Longhorns … along with all other colleges and universities in Texas. On July 14, Gov. Greg Abbott signed into law the state’s college athlete name, image, and likeness (NIL) legislation, which requires that athletes be allowed to enter into endorsement contracts and create their own businesses, with some minor exceptions.

Texas joins Florida, Alabama, Georgia, Mississippi, and New Mexico as states with NIL laws that will become effective as of July 1, 2021. Nebraska and Oklahoma have each had similar legislation signed into law that allows schools in those states to permit college athletes to benefit from their NIL as soon as today, but no later than July 1, 2023. As of now, no schools in those states have decided to grant such rights to their athletes.

Illinois and Louisiana are expected to soon have their respective NIL bills signed into law by their governors, which means that a total of 10 states could be in a position to afford NIL rights to college athletes in two weeks. Meanwhile, Congress remains embarrassed for taking no action on a national NIL law and continues to do nothing despite holding hearings on Capitol Hill concerning the need to provide athletes NIL rights on a nationwide basis.

While Texas has become the sixth state to sign an NIL bill into law bearing an effective date of July 1, 2021, many other states have taken action on the issue but delayed enactment. Texas is actually the 19th state to find its governor putting pen to paper on such legislation.

Texas’s law, derived from Senate Bill 1385, restricts schools from adopting or enforcing a policy, requirement, standard, or limitation that prohibits or otherwise prevents a college athlete from earning compensation for the use of the athlete’s NIL when not engaged in official team activities and obtaining professional representation, including representation by an attorney licensed to practice law in Texas. This is very similar to other state laws. Texas also will prevent athletes from engaging in endorsement deals to promote alcohol, tobacco products, e-cigarettes, any other type of nicotine delivery device, anabolic steroids, sports betting, casino gambling, a firearm the college athlete cannot legally purchase, and sexually oriented businesses.