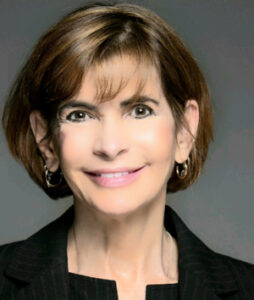 Che’ Williamson has practiced law in state and federal courts since 1989 and has been a partner in several firms since 1992. She has been board certified in civil trial litigation in Texas since 1994 and tried a substantial number of cases in state and federal court. She has a multijurisdictional practice and has litigated in other states such as Oklahoma, Arkansas, California, and Missouri. She has also handled appeals to Texas appellate courts, the 5th Circuit Court of Appeals on is also licensed in those courts, in addition to the State and Federal Courts of Arkansas and the United States Supreme Court.

She received her J.D. at South Texas of College of Law in 1989 where she was on the national mock trial team, law review and serviced as the Note and Comment Editor. She has a Ph.D. in Criminal Justice and Criminology from Sam Houston State University and a masters of law (LLM) in environmental law and policy from the University of Houston. She remains an adjunct professor at Sam Houston University and University of Arkansas at Little Rock Law School. She is currently involved in commercial civil litigation including personal injury, truck accidents and premises liability.